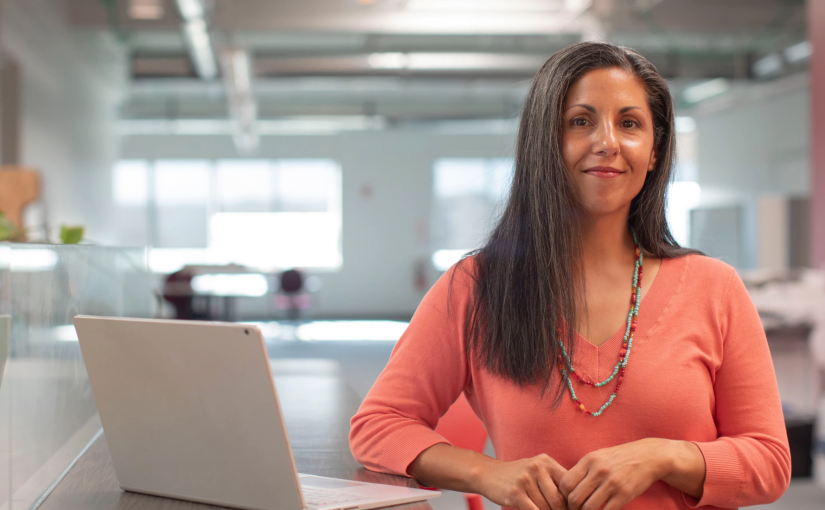 Greetings everyone! Today I have come with an amazing story of a person how has just paid more than $8,000 of debt in only a time period of 3 months. That is unbelievable and I was shocked when I heard that, but this is a story which is a motivation to thousands of us. So I just come across to meet that person, I have gathered some questions that I asked so that you could learn a lot from it. So let’s start,

How You Got that much Debt?

As I was amazed that how he paid that much of debt, it was also a surprise for me that how he got that, so that is why my first question was that how did him got that much of debt? He told me that when he graduated from the college he had a debt of 10 thousand dollars but he paid that in no time and then his next step was to buy a home. This decision was also right and he got a mortgage on a lower interest rate and he was paying it smoothly. But suddenly his kitchen broke down and he had to repair it to live peacefully so for that he used his credit card and got a loan of $8,000 for his home renovation. The cost was less in the start but due to his negligence the cost of renovation went to much higher that he was unable to control that so he ended up with a credit card debt of $8,000.
After getting that much amount of debt, he just got a huge amount of stress and just paid the minimum amount of money for 6 months but then he realized that this money is increasing day by day and he should pay that as soon as he can. So he started working hard to pay that off as soon as he realized and he did that in only 3 months.

How Did He Felt?

The next important question was how he felt because whenever you are in debt, you feel a lot of pressure and it is not easy to take good financial decisions in that condition. So it was the same for him, he used to be teacher that taught his students about finances too. So he felt like he is carrying a big load on him that is why he decided to pay it off. It was creating a lot of pressure on him and he was sometimes unable to manage his money as he had to tackle with the loan too. So he decided to pay it off as soon as possible.

How Much Time Did He Took?

He marked a challenge for himself to pay the debt in just 90 days. He challenged himself in-front of his students so that he could feel motivated all the time. He did not wanted to fail in front of his students so he worked hard on that and paid all the debt in only a short time period of 3 months. In these months, he was living the most frugal life that anyone could think of.

From where Did He Got Help?

He did not took help from any other source but he used the traditional and old fashioned ideas to pay of the debt. He set his goal and then tracked it regularly. He broke down his major goal in to small weekly goals. As he wanted to complete his goal in the shortest possible time, so he did not have the chance of any mistake.
He had a debt of $8,000 at that time, so to pay that debt he would have to make a monthly payment of $2,660 for a month or $666 for a single week. So this was a huge amount that he had to pay in a month or a week. So he decided to put some of the amount of his emergency fund to pay off the debt as otherwise he would have paid more in interest. He did not used all of his emergency fund so that he would not be helpless if there was some real emergency. By putting a portion of $1,500 in to the debt payment, he reduced his monthly payment by almost $500 or weekly payment by almost $120. That was a big relief that he got due to his emergency fund. He also used debt tracker so that he could stay motivated and could track what he is doing. He also wrote down all the goals on sticky notes and placed it in the parts of the house which he usually visited so that it keep him on track.
He cut down his expenses and started the challenge everything budget, he started living a super frugal life. He also worked for side hustles and found new ways of earning money and he put all that amount to debt payoff.

Which Challenges He Faced?

As the journey was not a bed of roses, so it is obvious that it would not have been a comfortable journey. He said that it was difficult to work continuously for so many hours and he was tired mostly because he could not slept well in those 90 days. He worked hard and refused everyone from any kind of extra stuff. He just put all his money and energy in earning the money and then getting out of debt.
He mostly refused his friends and family because he wanted to spend more time at work. He really felt exhausted at times as he would not have time for anything extra than earning money. But as you know, it requires sheer determination to achieve this milestone so did he and he just worked even he was exhausted.

What He Did to Make a Living?

He was a teacher by profession, so he was spending his teaching job money to make a living, he was also using some portion of his income to pay off the debts too. But the majority of the debt payments came from his side hustles and part time jobs. He was also doing freelancing, so he made $1,500 a month from that which he used to pay off the debt. He did not refused for any job and did every type of job possible even babysitting. He sold every extra stuff he had to make money. He went crazy in making money in those months.

How It Felt To Be Debt Free?

Of Course it is an amazing feeling when you are debt free and when you pay that much amount in that small time, it feels like over the moon. He told me that he was feeling like a person who just got out of the jail. He feel relaxed and was able to take difficult financial decisions. He wanted to be his own boss, so working that much hard allowed him to do so and when he was debt free, he worked the same way and made some amount and then he resigned from his full time job and enjoyed his life and to make a living he was doing freelancing.

What Were His Suggestions?

He suggested that anyone who is thinking to pay off his debt should make a proper plan because this cannot be done without a proper plan. He suggested that everyone should select a time period according to their personality that whether they want to do it fast or do it slow and steady. Make your mind accordingly because you will have to sacrifice your holiday and free time of the day and you will have to work in those hours to make extra income. Only this is a method through which huge debt can be paid in short time.

So this was all from him, let us know how you felt after reading this story, you can comment in the section below.