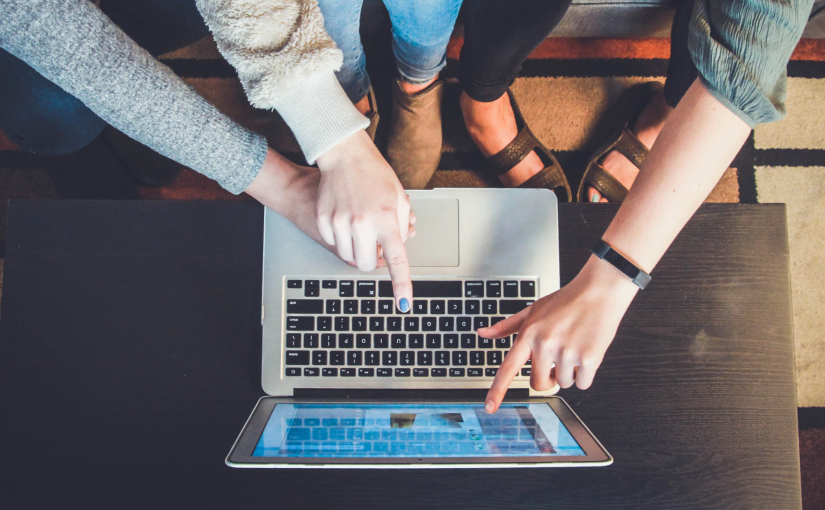 However there is a solution to this problem and that is there are some companies that will enable you to access internet only with the cable TV subscription and if you want internet and landline without cable you can still get it. Sometimes people decide to save some money by ditching alternative cable TV or sometime there could be another reason. Whatever your reason could be you can get an option of your choice all across the country. So let’s talk about these companies,

Google Fiber is an internet service provider company that was founded in 2010 and this company is only providing internet facilities in the Unites States. This service provider is only available in the main cities of the US. Some of the main cities in which Google Fiber provide the Internet facilities are Miami, Denver, Atlanta, Charlotte, Boston, Chicago and Los Angeles. The data plans depends upon the city in which you are living. For instance, if you live in Kansas City then you can access from 5 different plans from Google Fiber plans. The two famous plans are Fiber 100 and Fiber 1000.

Wide Open West shortly know as WOW is an American Cable TV company that also offers internet and landline services. They were founded in Colorado in the year 1996. This company is widely famous for its cable TV but the internet services are also great. If you live in Florida, Alabama, Georgia, Indiana, Illinois, Ohio, Michigan, South Carolina and Tennessee than you can have access to their internet services. They have different plans for different cities, for example I have given the details of Illinois area here,
In this area you can have Internet 200, Internet 500 and Internet 1000 plan. The Internet 200 plan is best for you if you want to use the internet for personal use and there are only 3 users. In this plan you can get 200 MB per second speed with the cost of only $44.99 per month. The

AT&T is basically a telecommunication company that was founded back in 1983. They have different plans from which you can choose, you can get access to the internet and the Direct TV at the same time with a same package and you can also use the internet only plan. With the Internet Only plan you can have an internet speed of 100 MB per second with unlimited amount of data for only $50 for a month. AT&T internet services could be accessed from a number of states such as Alabama, Florida, Illinois, California, Arkansas, Nevada, Michigan and Texas. If you want to know more details of this service provider you can check their website.

Boost Mobile is a wireless internet service provider company that was founded in 2000 in Australia. This company is working with 2 independent companies to provide internet services in the United States and Australia. With Boost Mobile you can get an access to mobile Wi-Fi hotspot too. On Boost Mobile, you will have to purchase a broadband device if you want to use their services. Boost Mobile has only a single data plan and that is you can get access to 50GB of data in only $50 for a month. If you want to access more data you can buy additional data packages. The plan from Boost Mobile is accessible form 4G LTE networks. You can travel with your hotspot wherever you want.

Verizon Fios is purely an internet service provider company that was founded in 2005 in the state of Texas. Verizon Internet service is limited to a number of states such as New York, Pennsylvania Rhode Island, Virginia and some more states on the east coast of the country. Verizon has a number of different plans and some of the famous are The Verizon $39.99 plan, The Verizon $59.99 plan and The Verizon $79.99 Plan.
In the Verizon $39.99 plan you get an internet speed of 200 MB per second for only $39.99 for a month. You will have to deal for a 1 year to get this plan but if you choose to get it for a 2 year commitment then you can get a discount of $10 a month and there will be no set up fee too. If you go for the Verizon $59.99 plan, you will get a speed of 400 MB per second for only $59.99 per month. Whereas if you choose the Verizon $79.99 plan you can get a speed of 880 to 940 MB per second for only $79.99 per month. For this plan you will have to make a 1 year commitment but if you choose a 2 year commitment you can get full discount on your set up fee. This is a good money saving option.

So these are some of the options that you can use to get an access to internet without subscription of cable TV. There are many other options too that you can access and now it is not necessary to buy a cable TV or a landline subscription if you do not want it. So make sure you use these options well. Do comment in the comment section below and also share your experiences of getting internet services from these companies.

9 Useful Ways to Save Money on Fashion
What is the Cheapest Shipping Companies - UPS, FedEx or USPS?
Is Couponing Worth It? Are You Saving Money While Couponing or Losing It?