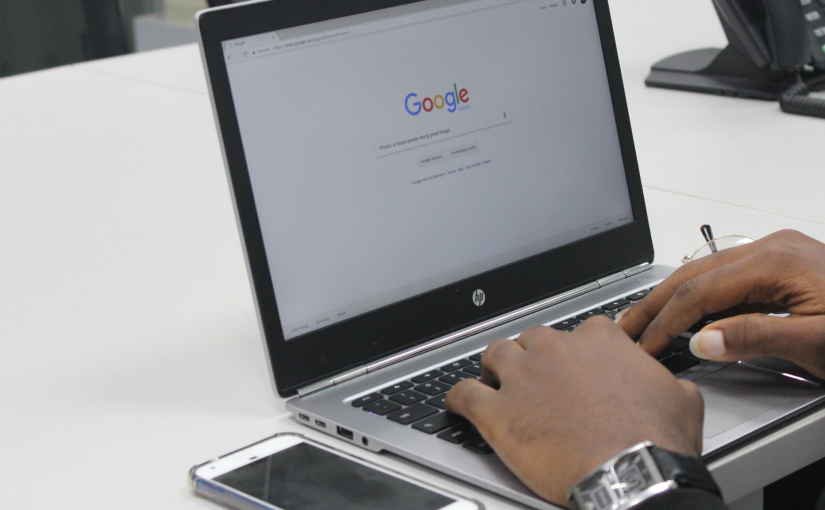 The company with the most frequent used search engine is known as Google and it is familiar to all of us. Either way, you like it or not but the truth is that Google is a part of your life.
There also a possibility that you might have gotten into this article with the help of google search, which is another example to prove that how popular Google is in our world.

Google is an American multinational technology company, which specializes in those services and products, which are somehow related to internet. Those services includes technologies, online advertising, search engine, cloud computing.
Google is considered as one of the four biggest technology companies along Apple, Facebook and Amazon.
The most visited website in all across the world is Google.com. There are numerous other Google services, which also figure in the top 100 most visited sites, which also includes YouTube and Blogger. In 2017 Google was declared as the most powerful brand in the world.

Google has created a multi – billion-dollar company with their large set of assets and tools. There are many tools, which are created by them, which you can use to make money for yourself. However, you won’t be able to make billions of dollars by using those tools but you can still make enough money to make Google side hustles worth the effort.

It will surely take hard work, but make sure you should be able to make a nice piece of change if you put in some time.

Google AdWords is similar to Google’s AdSense but the only difference is that it is made for the use of advertisers. However, you won’t be able to earn money by using google AdWords directly but if you’ll use AdWords effectively then it will help you to significantly increase the views of your page.

More visitors means more income, this is the perfect and the simple strategy to use.

The significant feature of AdWords is that it presents your ads to those internet users who are already searching for your product, website or service but just don’t know it yet.
You will be able to attract the better target audience to your website by using Google AdWords.

Have you ever spent time thinking about how to monetize your own webpage or just a webpage? If YES then at some point Google AdSense must came up in your mind.
The reason behind that is basically, AdSense is Google’s cost – per – click advertising source, which means being an owner of a blog or any other website you can place those codes of Google’s AdSense into your page. After that as a visitor of your webpage or blog will click on the ads, you will receive a different amount of cash per each click.

Keep in mind that you won’t be able to use Google AdSense if you are already using WordPress.com as your blogging platform.
The best thing about Google AdSense is that it is actually free to use for anyone who have a webpage. The only thing you need to do for using Google AdSense is to just sign up and after that you can start monetizing your webpage quickly.
And not only that because you can also monetize your YouTube videos with Google AdSense but to do that you’ll need to have at least 10,000 views before you are approved for this part of the program.

Do you have some great ideas for an app? Then this is the perfect option for you because you can get it up on the Google Play Store and in return, you can make some extra money off your great ideas. There are many ways to make money on the Google Play Store with an app.
First, you can surely make money by selling that app which you have created. Just create a Merchant account with Google Wallet.

Once you have finished creating your Merchant account with google you can publish that app as a paid app and then watch the money roll in from each download.
The second way to earn money with Google Play Store is that you can include Google ads in your app without so many extra steps. As the numbers of user will increase your income will also increase!

Google hires remote workers for many different capacities. Tons of developers and engineering remote jobs are available at Google. Also you’ll probably find other remote job openings available for positions in operation or administration.
Google does not just bound itself into remote employees though; the policy of the company is also very open to the all kinds of freelancers. If you are already having a freelancing career then you should look on.

The best place for you to look for a Google job is to look on their job board. It is always the best option for you to interact.
You actually don’t need to be afraid of what could happen, because the last worst thing that could happen is that they will refuse or just say no. is it really that bad?

Blogger is a free platform, which you can use to create and run a blog with. You can take advantage of blogger for building a large following. Right after you will get a loyal following, you can initiate to monetize you’re this traffic so easily by using Blogger.
Similar to the other blogs you can also sit in several ways. Affiliate marketing, Google AdSense and sponsored posts are some of them through with you can take a start.
Google also owns Blogger so it like the other things, which are created by Google, it also pretty much easy to set up and use.

SEO stands for Search Engine Optimization. An SEO plays a most important role in the success of any website. However, it is true that everyone wants to implement the SEO strategy but there are very few people who have the skills necessary to create and carry out an effective plan.
If you have those skills in you then you should take advantage of those skills and you should offer your services to the other businesses and websites. To be honest, SEO consulting can be a very profitable business, but keep in mind that you know what you are doing. It would be quite unfair to simply improvise it on the other people’s websites.
There is a possibility that you might don’t know anything about SEO but the thing is that you could learn it very easily. There are thousands of resources available, but same as everything, you will just need to put in some time.

So peeps this was the list of those 6 authorized ways through which you can make money online with Google. At last we would only say that we would love to hear from you all so don’t forget to drop a comment below and let us know which one of the above mentioned ones you have tried out to take a start for yourself. Also, share your experiences with us.