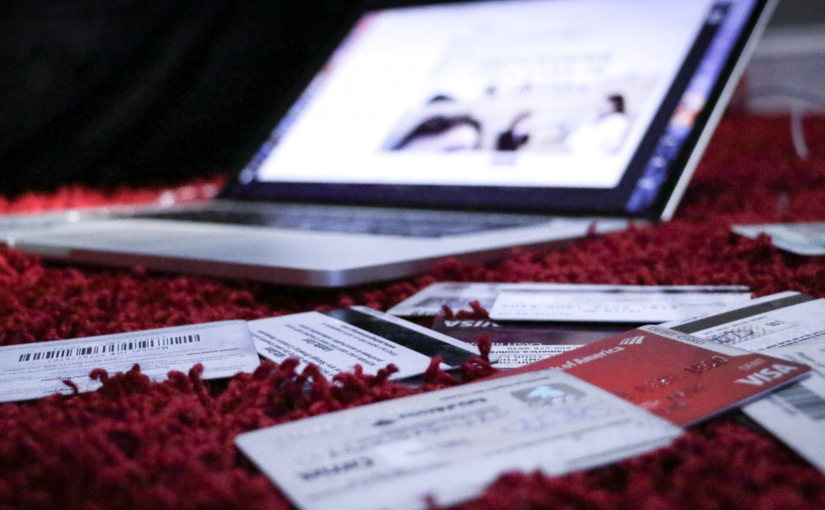 Today I am going to share a story of one of my closest friend who paid a debt of $35,000 in college debt while he had a lower income. I will take you through his journey so that you would also be able to pay off the debt with a lower income. The name of my friend is Jack and he is now 28 and debt free, he can take his financial decisions with all the freedom and he is now saving money to buy a new home for himself. He had a loan of 25 thousand dollars 5 years ago and now he has paid all the loan without a high paying job. So let’s go through what motivated him to pay off the debt in the tough circumstances.

What Was His Motivation?

The thing that motivated him the most to pay off the debt is the debt itself. He was unemployed after the degree and did not have a job suitable to his degree. He remained job less for 2 years and this caused a lot of tension for him. He went to depression and was not able to do anything, he was hopeless at times and the loan was causing him a great stress every day. He put the loan in deferment and started to think of the ways through which he could pay his loan that was causing him great stress. He started to work as a receptionist for $10 per hour for 10 hours a week. Apart from that he also took another job where he served as a waiter and got $11 for an hour but this job was only twice a week. With this low amount of money he was making his living.

How He Did That?

You will thinking about how he did that, let me tell you, he decided to cut all the expenses without which he could make a living. He only spent money on the basic necessities such as house rent, food and utilities and insurance. Apart from these expenses, he cut them down. He was a simple person with no styles so this plan worked for him. After that he also worked with more side hustles and earned more money, he knew about writing so he also started freelancing his skills and after some months he was able to bring in extra cash for himself. He put his surprise money to pay his debt, for example, any tax refund, bonus, gift or any money that was not expected was been put up to pay the debt.

From Whom He Got Help?

One of the motivation that my friend Jack got was from online blogs. He regularly searched for online blogs of those people who have been in the same situation as of him and paid off debt. This way he learned new tricks and methods through which he saved more money. He learned to live a happy and peaceful life without spending a lot of money. He successfully become a frugal person and maintained a happy life in no time by getting motivations from these blogs.

One of the biggest issues that he faced was his low income, he said that he only earned $18,000 in a year after graduation and this amount was even not enough to make a living. So in the next year he started the challenge everything budget and cut down all the expenses and along with this he also worked hard to increase the income.

Which Job Did He Worked on?

The answer to this question is quite amazing because according to him he did not had a single permanent job and he worked for 2 to 3 part time jobs at the same time. He said that he did almost every type of job, he did not refused to any opportunity that can bring in cash. He worked in some side hustles and also some seasonal jobs which helped him to manage enough cash. Freelancing, coaching, teaching, bar tender and being a receptionist were his some of the jobs that he did for a longer period of time.

What was the Condition When He Got Debt Free?

It is obvious that it cannot be a better condition that being debt free and the same was Jack’s feelings. He said that his everything changed when he got debt free. He was able to save money for his emergency fund and apart from that he was also able to invest money properly. He was not facing any difficult times now and was stress free because he did not have to make a payment at the end of the month.
After this success, he was a different person, he felt a lot of change in his self, and his confidence was boosted. With this positive change he was able to conquer many other goals. So it helped him in the best possible way.

How Long It Took?

It only took 3 years to pay off the loan and after that it was a win situation for him. He said that he managed to pay the debt with a lower income and this was his biggest success of life.

What would you Suggest others?

The first thing you need to do is that you should calculate your priorities. Write down the things that are important for you and try to be strict with yourself as much as you can. Having a debt can cause stress in a thousand ways that you cannot imagine. After that you have made you mind and you are on the way to pay off your debt.

One of the most effective step was to cut down my expense, when I cut down expense it helped me to gather much amount and reduce the payment that I would have to pay as interest. I tried to pay as much payments as I can in a single month to reduce the debt amount. By adding more payment in to principal amount can help you pay the debt quickly.

Apart from that, let me tell you about his experiences of buying products. He always recommended me that I should buy things in bulk or when it is sale because it would help me to save money. But only buy those things which can preserved for a longer time and those that are used mostly. Try to use coupons and rebates apps, so that you could save some dollars every month.

What Should You Do?

If you are in the same condition as Jack was, then you need to take some serious steps to pay off the debt. You cannot live freely while you have debt to pay. The first thing you need to do is that you should calculate the amount of money that you owe to the lender. You can do this manually or by using some online portals. Then calculate whether you are making enough payments on time or not and if you are not paying it enough, try to increase the amount of money that you have to pay. Find new sources of income such that sign up for online survey sites and other get paid to websites to bring in extra dollars every month. You can use this money to pay off the debt more frequently. Try to refinance you loan to a lower interest rate if it make sense. Save money for an emergency fund and use online free tools and apps to manage the calculations well.

Andrew is the boss at Freebie Rush and started the website in 2019, is a huge free stuff fan, also very frugal offering money saving tips, making money tips, and how to get out of debt. Andrew is a keen reader and a massive Star Wars geek.