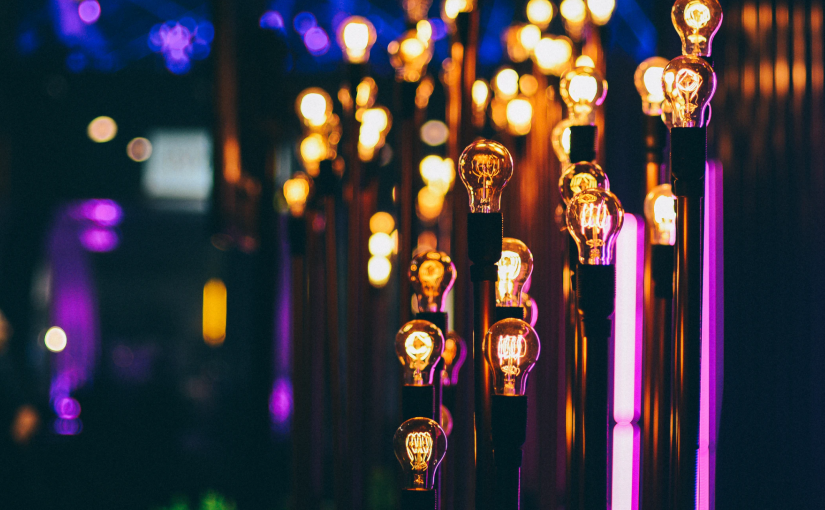 At the beginning of this year, I made the smartest move this year when I called my internet service provider, and that call last for few seconds more than 30 minutes but at the end of the call, I walked away with a saving of $400 per year. It wasn’t a bad move considering the time because it takes me 30 minutes to finish my breakfast. After that call I felt light headed with a sense of accomplishment most of the times the monetary value and to be honest that saving is on the top of the list of whatever I am saving though.
If I talk about myself then I am that type of person who would rather die than negotiating at the flea market or I would raise a stink for sure if a miss appears on a bill. Whether it’s about a promotion or an increment on your salary or a date with a girl on which you have crush since ages, you need to ask for it to get it and if you won’t ask then chances are that you probably won’t get any of those things.

Varieties of Household Bills You Need to Focus On –

There is no need to hesitate in asking when it comes to saving household bills. That’s the something which I have learnt as an amateur negotiator with my internet company. Usually these are the following types of those frequent bills, which are always ripe for a little push back.

The competitions between these services, which I have mentioned above, are savage; with the actual cost to service, each customer’s marginal. Means these companies are actually willing to offer some deep discounts to retain you, but the thing is that they still will be making some extra profit at the end of the day.

Ways to Negotiate With These Companies.

Well in this case I can only share those tips and tricks with you, which actually worked for me in getting that $400 from my internet service provider. So here are those steps which helped me out:

– Starting tip for you to be always polite and courteous, you don’t need to have a label of being disruptive at any point.
– Talk to your service provider and tell them that you have loyal to them for many years, but now you are planning to cancel your current service because you can’t afford it anymore.
– Now that’s the point for which reps are always trained to go into “Don’t You Dare Let That Customer Slip Away!” mode. Then the chances are that they might pass you over to another department. That’s when you need to negotiate a better price.
– Don’t forget to make sure you are clear before you tell them you want to cancel your service to reps because you can’t afford it anymore. That’s the actual thing which will prevent reps from trying to entice you with extra features instead.
– Don’t just agree to their first offer because reps are professionally trained to throw a well-researched incentive out there in hopes with that you will accept it and call it a day.
– Mention their competitors in front of them that they are offering better rates to indirectly let them know that you are ready to move forward if needed.
– Keep in mind to ask for that one extra thing at the right moment when you get a happy deal at your side and as momentum is on your side now. Ask the rep for that extra one hour talk time for your cell phone or a speed bump on your internet, and chances are that just to close the case the they should happily accept.
– At the end say thanks to your customer service rep for co-operating with you and make sure that you note down the name of your rep and case number just in case that the next bill doesn’t reflect the discount which your rep promised you.

The chances are very rare of the deals which service providers are willing to cut, which is another reason to keep that special date on your calendar so you know when you have to tango that all over again.

If you have a stable 9 – 5 job that don’t let you deal with any other thing or you don’t have the time to deal with these companies yourself then there is no need to worry because there is obviously a second option. Now there are those companies, which will negotiate with them on your behalf with the most common frequent household bills. These are the professionally trained people so they had better know what to say exactly at what time to get the best deal possible for you. The best part of it is that they all are paid simply a percentage of your savings, so you don’t have to pay any fee to them or ask them for discount. There are 2 most reputed and popular bill negotiating companies which I have mentioned below:

Now most of the people must be thinking that why Billshark or why should we choose Billshark? So the answer to your question is that billshark is a company which works with the 50 states across the U.S and as they say that have 85% success rate on negotiating with the following types of house hold bills.

The only thing you need to do to avail their services is to upload a copy of your bills to their website, it will only take few minutes, and after that, they take it from there, calling and negotiating on your behalf to get the most possible savings for you. If they successfully get what they promised you then the company takes 40% of your net savings, otherwise you do not need to pay anything

The working strategy of Bill Cutterz is very similar to Bill Shark, the only difference between them is that they take %50 of your saving where as Bill Shark takes %40. They work on a large variety of household bills as compared to Bill Shark. I have mentioned them below:

Regulated utility bills, credit cards or medical bills are apparently the only bills in which they can’t help you. All bills must be in good standing.
The entire process to claim their services is pretty much easy, just simply upload your bills to their website, answer few questions online and either allow them to call using your name or add them as an authorized user to your service provider’s account and surely you will hear back in next 48 hours if they were successful or not.

My biggest regret in this whole thing is not calling my internet service provider sooner. It is a sin that how much money I have just flushed down just because I couldn’t build up the courage to make a simple phone call. If I had known about any of those negotiating companies before then I would have called them instead and have used their services. Anyways the point is that you have to take a stand today to get a handle on your frequent bills now.

At the end I will just say that don’t waste your time and money and take a stand today and also we would love to hear from you guys that how did these tips helped you out and which one of those negotiating sites you have used, so simply drop a comment below and let us know.