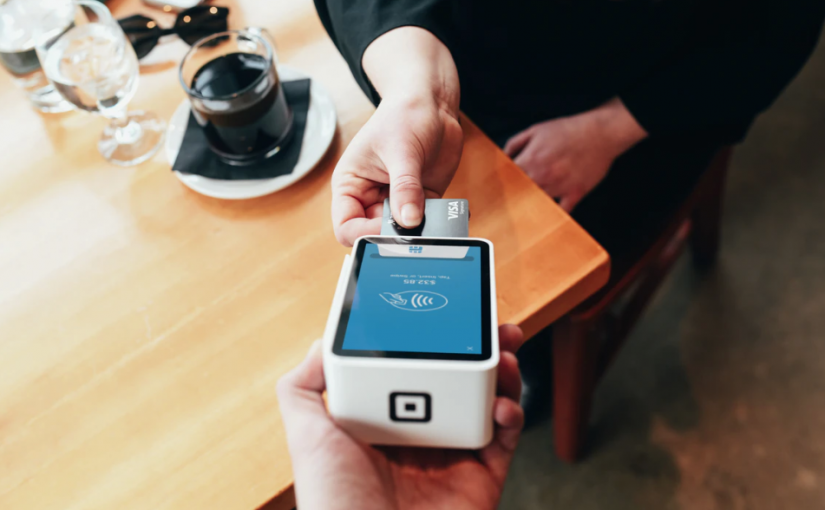 Honestly speaking this topic is a bit much more personal to me and something whom with I am struggling since few months. Emotional spending is one of those things, which is dangerous to most of the people and especially to their budgets. However, sometimes most of the people don’t realize what they are doing at the moment. It can happen at any time depending on the trigger and it can be the reason of your budget being ruined just in the couple of minutes.

Emotional expenditure is something like when the thing you buy isn’t necessary for you but you still purchase it, or at some moments when you don’t actually need to buy that but you are being upset, bored, happy, stressed and the whole range of the other emotions.

Yet emotional expenditures are compulsory to some extent. Emotional spending is a sort of act, which is done without thinking anything, without considering the consequences and purely in the moment. Mainly at those moments when you are feeling low about something that time the temporary feel you will get from spending can make you feel better, but after sometime the guilt about spending money, which you shouldn’t have, can make you feel more worse.

Jealousy is another activation button for emotional expenditures. It mostly happens if you someone having something new such as probably a new or a new phone or something bigger such as a new car. If someone just finished their expensive holiday and they’re just sharing their experience with you, this will also make you feel the need to do something like that too when you don’t actually need to. Take a step back and breathe and if it still don’t help then distract yourself with something else. If you are shopping just to compete with other then it is surely an emotional response.

Same as before, guilt can be a huge and main reason of your emotional expenditures. There are many factors who play a major role in this act, the moment you feel bad or low about something you and then again, you end up buying something, which you don’t actually need. Sometimes buying stuff for yourself will only make you feel good temporarily, so if you feel like that then again try taking a step back and breathe, and get yourself distracted with something else and it will pass.

We all know that no one than yourself can know you better, but “ being hungry can be a trigger to emotional expenditures” and if I talk about myself then it is definitely true. Like if you are going to supermarket hungry then for sure, you will end up with loads of extras in your trolley but on the other hand, if you go to supermarket after lunch or having a meal then it is more likely that you will stick to your meal and also to your budget.

The main summary of sharing these things with you is to tell you that be more mindful about your habit of spending and identify your spending triggers in a better way. Instead of going on a strict diet and then you will end up by bringing more and that would be even more worse, so it’s better to work on your spending habits. I am also working on my spending habits personally, it is actually helping me out in controlling my emotional expenditures, and this way I am saving some extra cash too and staying financially fit.

Simple create your budget that can a little bit flexible so that way you can take control on your money. Start recording you’re spending habits and also the days which are more likely to be the spending days and reflect on it routinely. The main reason of creating a budget is that then you will stick to your money goals and probably will stop yourself from emotional expenditures. You can also turn it around and earn extra cash, instead of emotional spending.

We hope you enjoy the different ways in which you can stop yourself from emotional spending. I hope that this will help you out as it is helping me personally. We would love to hear from you, so don’t hesitate to leave a comment and let us know if it helped you out.